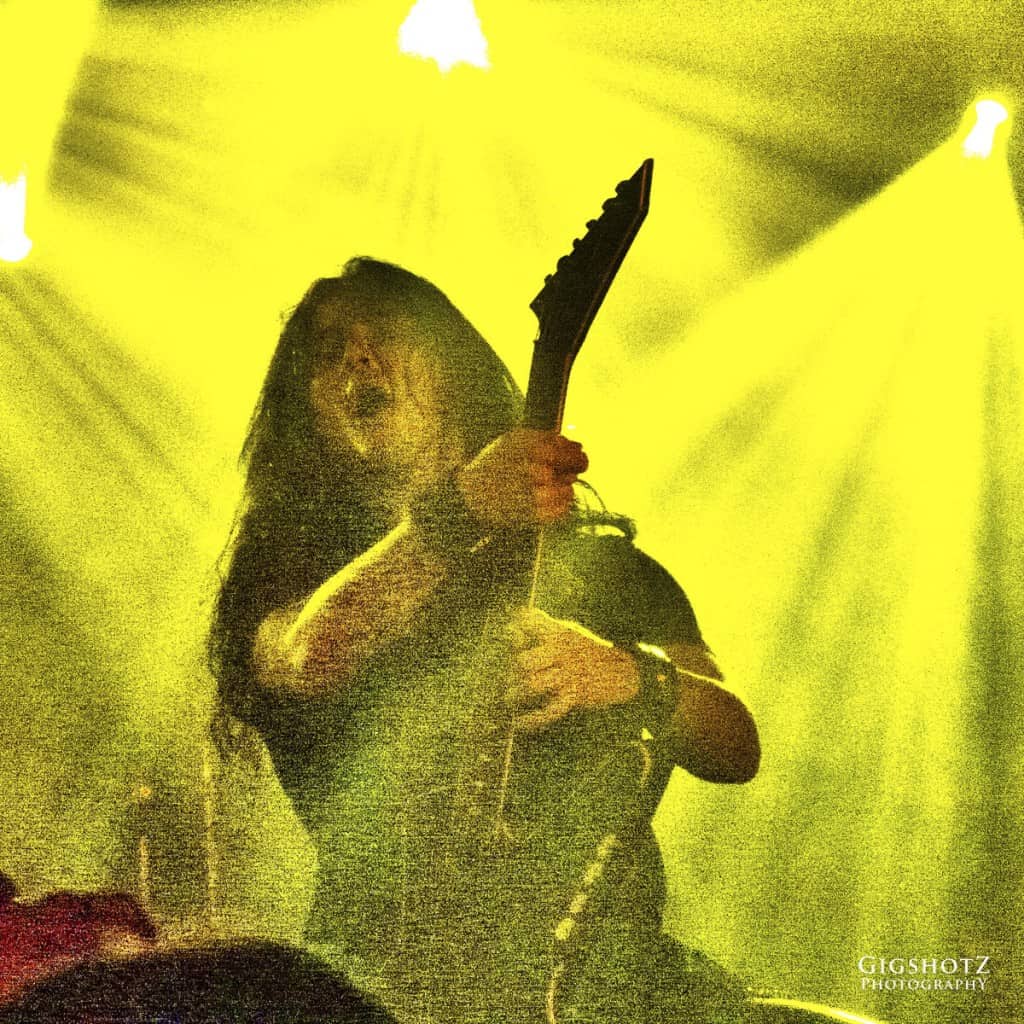 When you scratch just a little under the surface of the entertainment scene, you find 1000’s of bands, artists and performers

But, ask a friend in the pub if there is a thriving music scene, and the answer is nearly always “No”

The venues are changing. Rather than having pubs that (say) always have music on a Friday night, these events tend to be more ad-hoc. This in turn makes them more difficult to promote, as the promotion has to be event specific and most promoters haven’t wrapped their brain around this change

So, it’s down to the band to promote themselves and the event, but many don’t do that because they feel it’s the venues job to do the promotion

The venues don’t promote, the promoters aren’t doing a good job, and the bands aren’t (generally) doing a great job. So, we now have an empty room.

If you are an artist or in a band, I’m sorry to say that it’s down to you

Get some decent stills taken

Get a promotion video

Promote your performance starting 6 weeks before the event, and then re-promote 2 weeks and 1 week before